Izima Kaoru: “Landscapes with a Corpse” and the Ideal Death

Izima Kaoru is a Japanese photographer known for his project “Landscapes with a Corpse,” produced between 1995 and 2008.  Inspired after reading an article of a traffic accident, Kaoru wondered what the scene would look like if it had been a “model involved dressed in her work clothes, lying in engine coolant, glass covering the body, clad in Chanel…”  The artist collaborates with numerous Japanese models and actresses asking them to choose their perfect death and their designer.  Following the same formula for each model, Kaoru begins with an aerial view of the landscape where the “corpse” is almost unnoticed and proceeds to zoom in on the body with varying angles and perspectives, eventually coming to the final image with a close-up of the face. Each final image is taken at a point of view above the model, signifying how death hovers over us in our everyday life.  With this series Kaoru intends to bring death to the surface, wishing for a deeper contemplation of our own deaths to prevent avoidance and inspire acceptance.   This thesis explores Kaoru’s themes of acceptance and choice in death through both a Japanese and American cultural framework, using questions informed by my own work in end of life care practices. 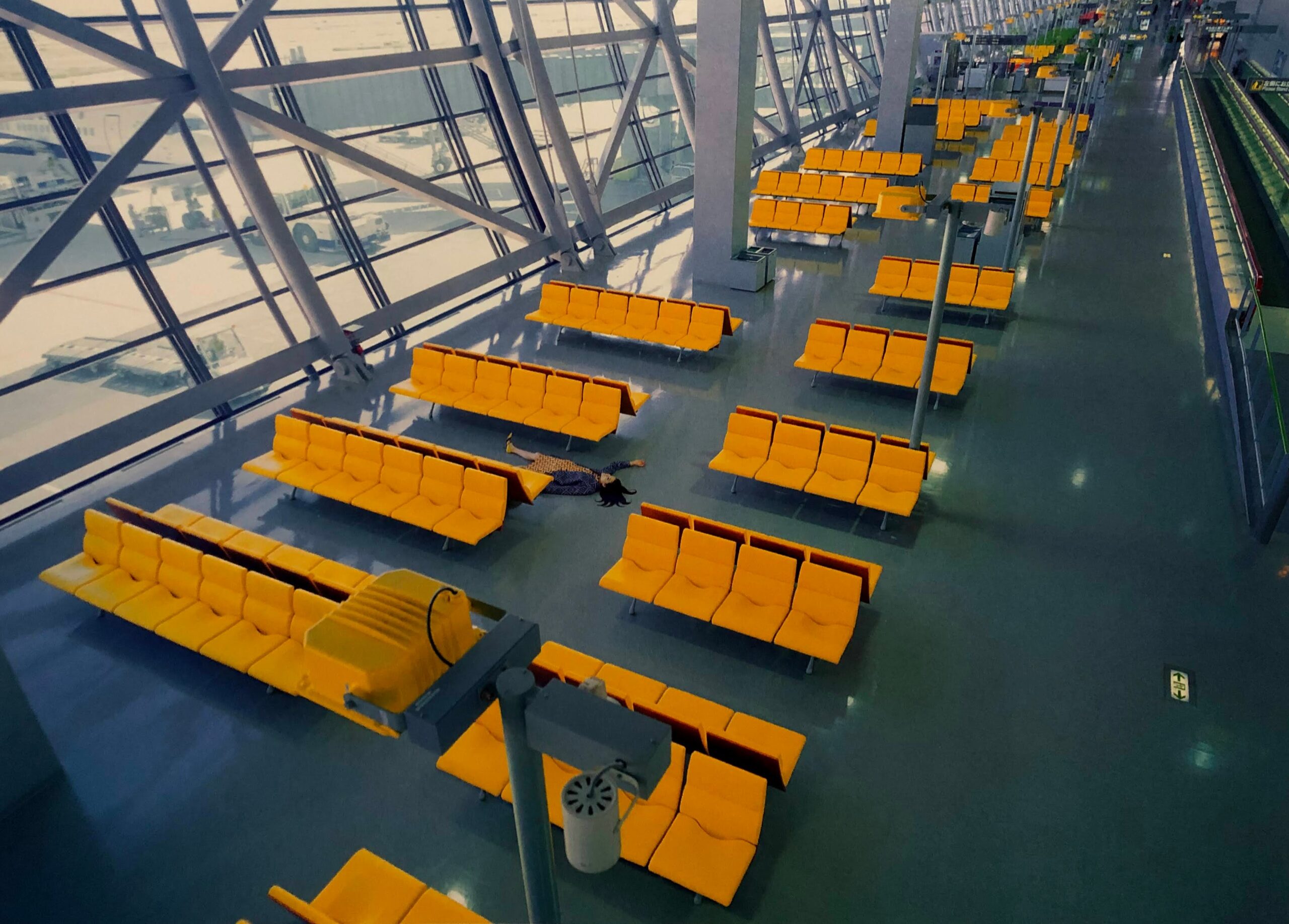 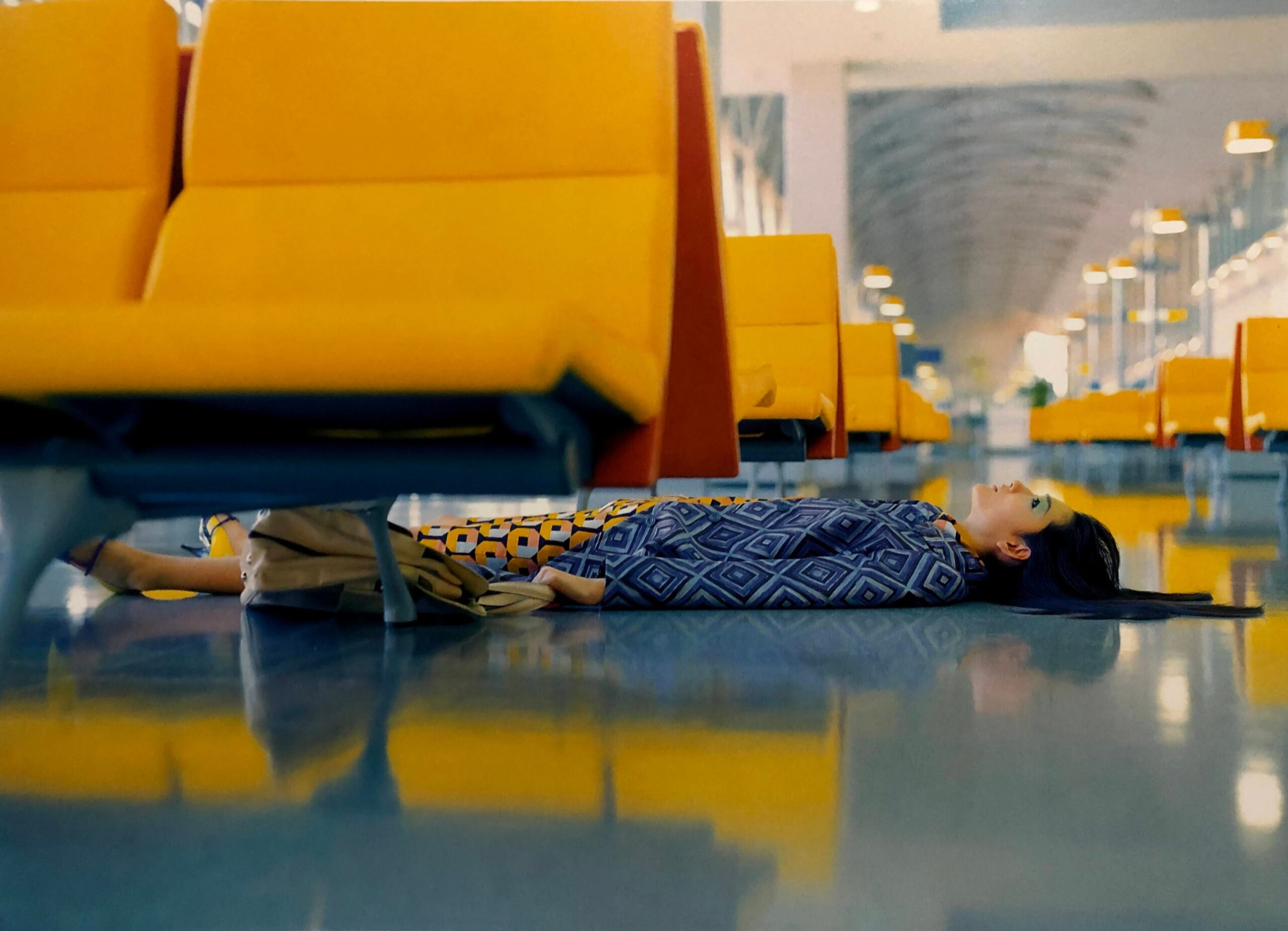 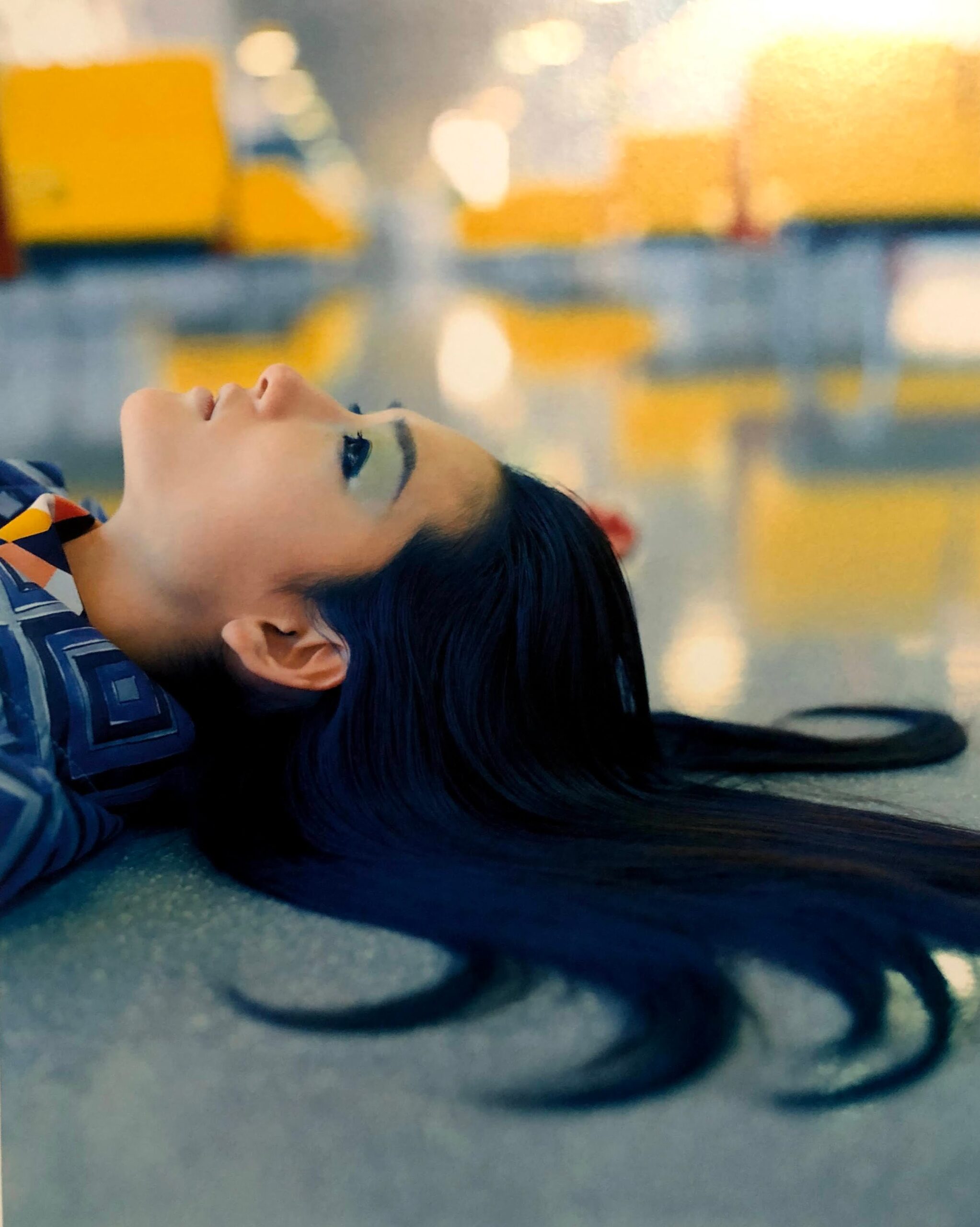