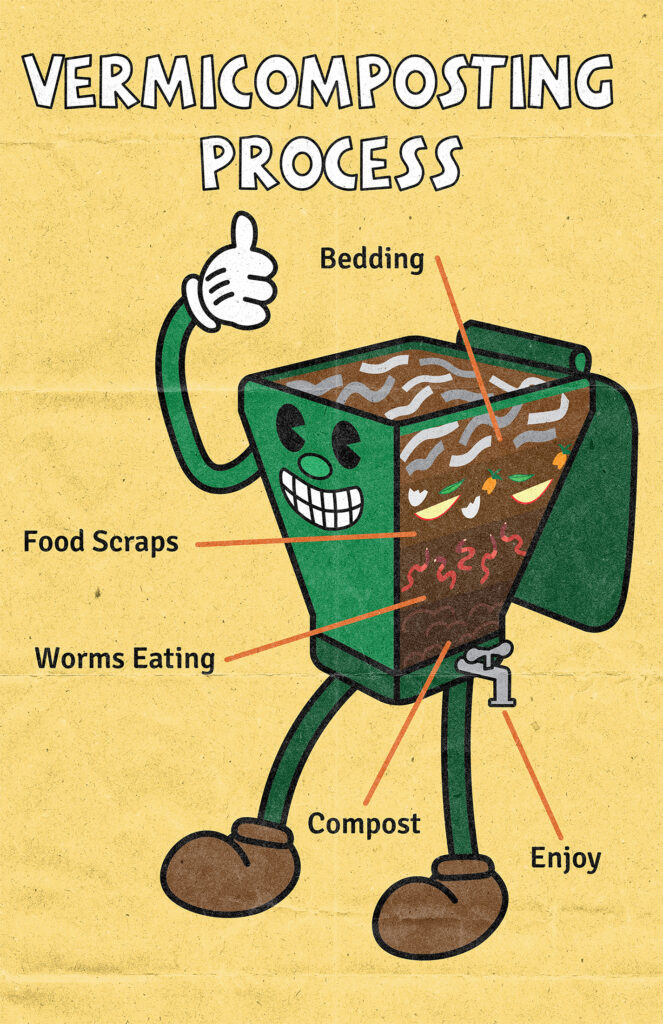 Vermicomposting Process in a compost bin 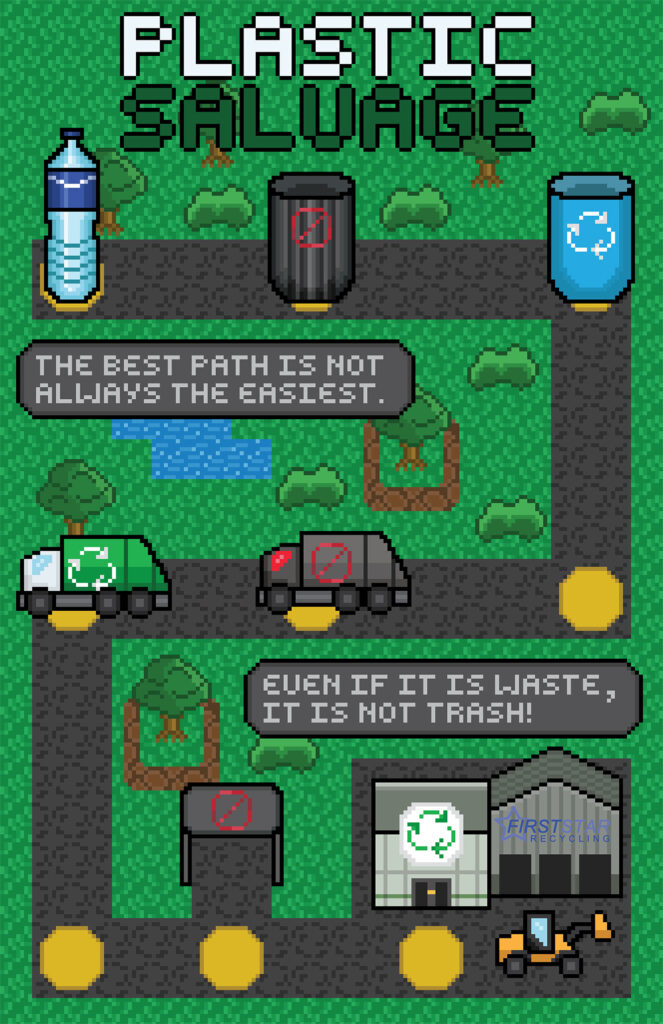 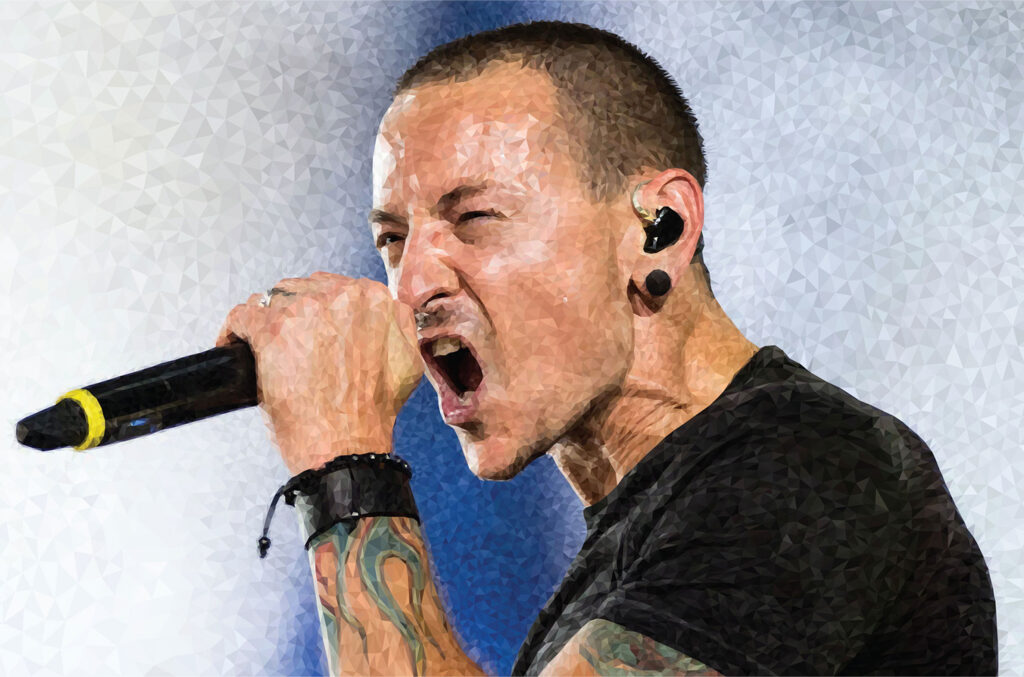 Manuel Paredes-Castaneda is a student at the University of Nebraska-Lincoln majoring in Graphic Design. He grew up in the small town of Pender, NE for most of his life. As a college student, Manuel has taken many classes that have helped him become a fine designer in the field. When he is not doing college work, his hobbies include video games, drawing, and illustration as well as taking client requests.

He has done various art styles from rubber hose style to pixel art. A favorite style of his is low-polygon art, as he enjoys creating an illustration using only triangles. He draws his inspiration from his love of video games, anime, music, and other media from his childhood. That inspiration then allows him to mold his work into something exciting to look at. Currently, he is working for UNL’s state museum at Morrill Hall to renovate the signs in the displays with his flavor of design.

The reason he decided to pursue graphic design is so that he can express his vision and help clients with their own visions. As the saying goes, a picture can describe 1000 words and that is certainly true for graphic design.