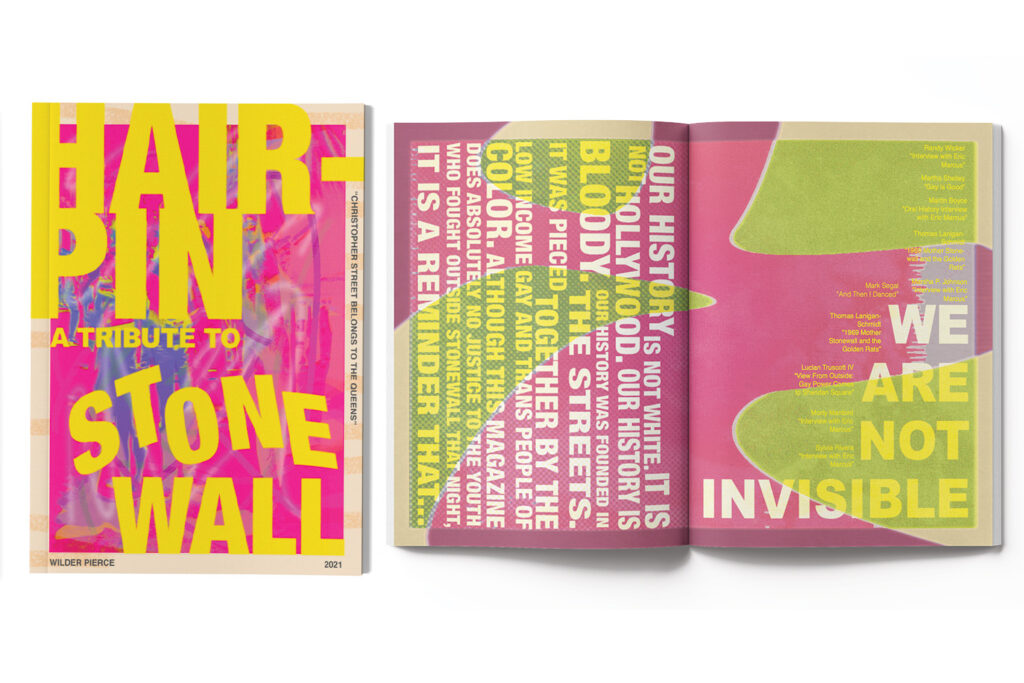 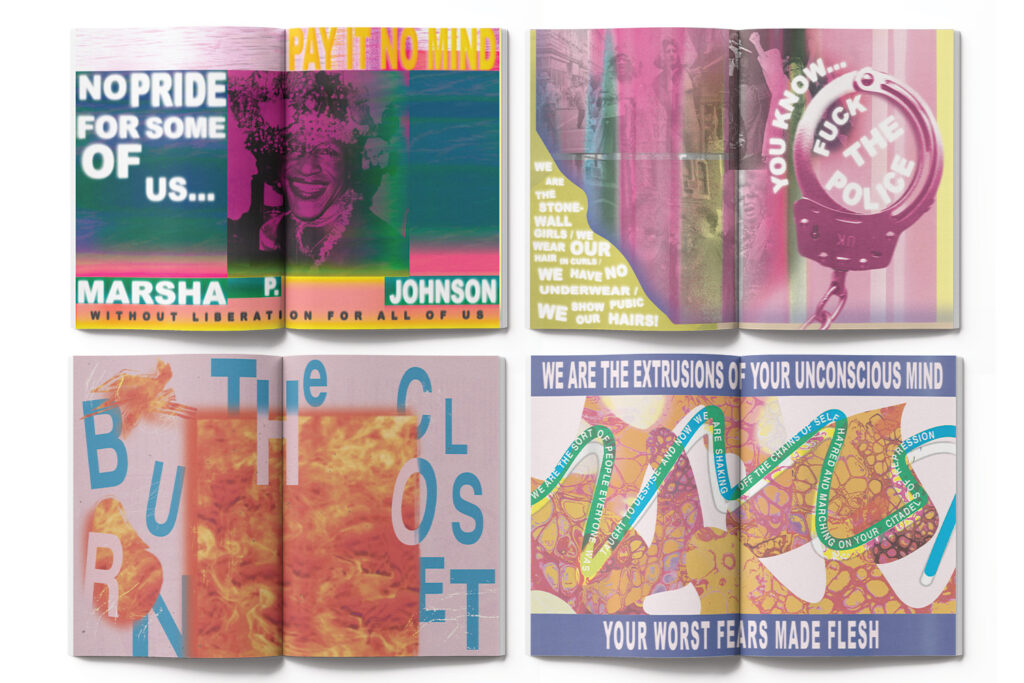 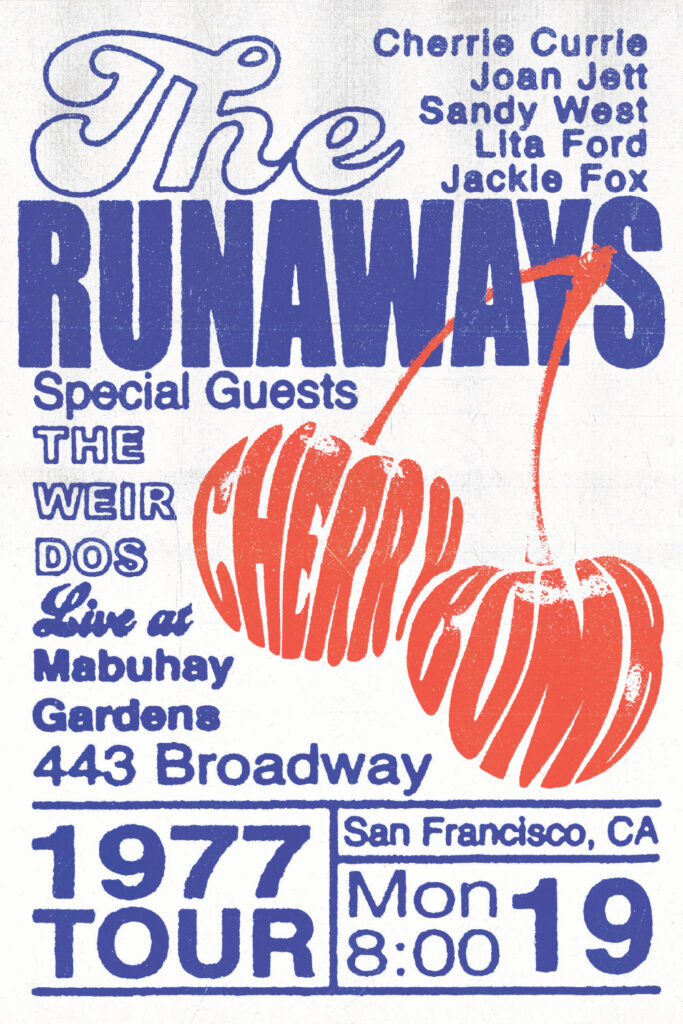 The Stonewall Riots happened in New York City on June 28, 1969. The riots were a response to a violent police raid on The Stonewall Inn, which had served as a bar for the Queer community. These riots have been credited as the beginning of the Gay Liberation Movement.

Hair Pin Magazine is dedicated to The Stonewall Riots and the narratives of those present. Each page is a direct quote from someone who was present that night or from an interview shortly after the riots.

Wilder Pierce is a Graphic Designer based in Nebraska. He specializes in Poster Design, Merchandise, and Typography. Aside from Graphic Design, Wilder is pursuing an apprenticeship in Traditional Tattooing. His work often promotes under-represented narratives and explores Queer history. Taking inspiration from psychedelic artwork and early punk flyers, Wilder combines traditional media with digital techniques to bridge the gap between old and new.