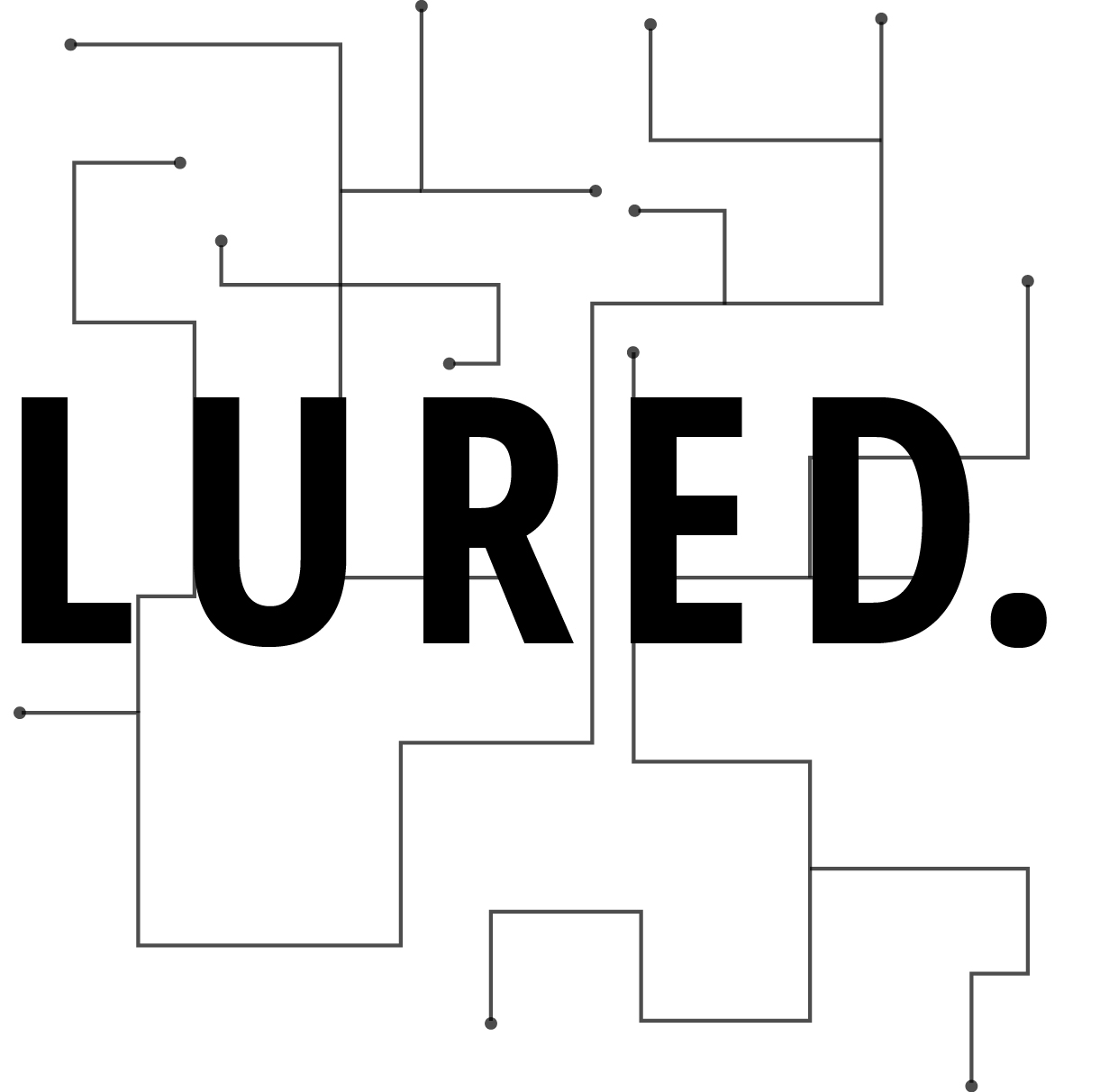 There are a number of crucial misconceptions that distort the way in which those who view it at the superficial level perceive the sex industry. Given the clandestine nature of this, it is unsurprising that general knowledge of the subject would be largely based on conjecture and assumption.