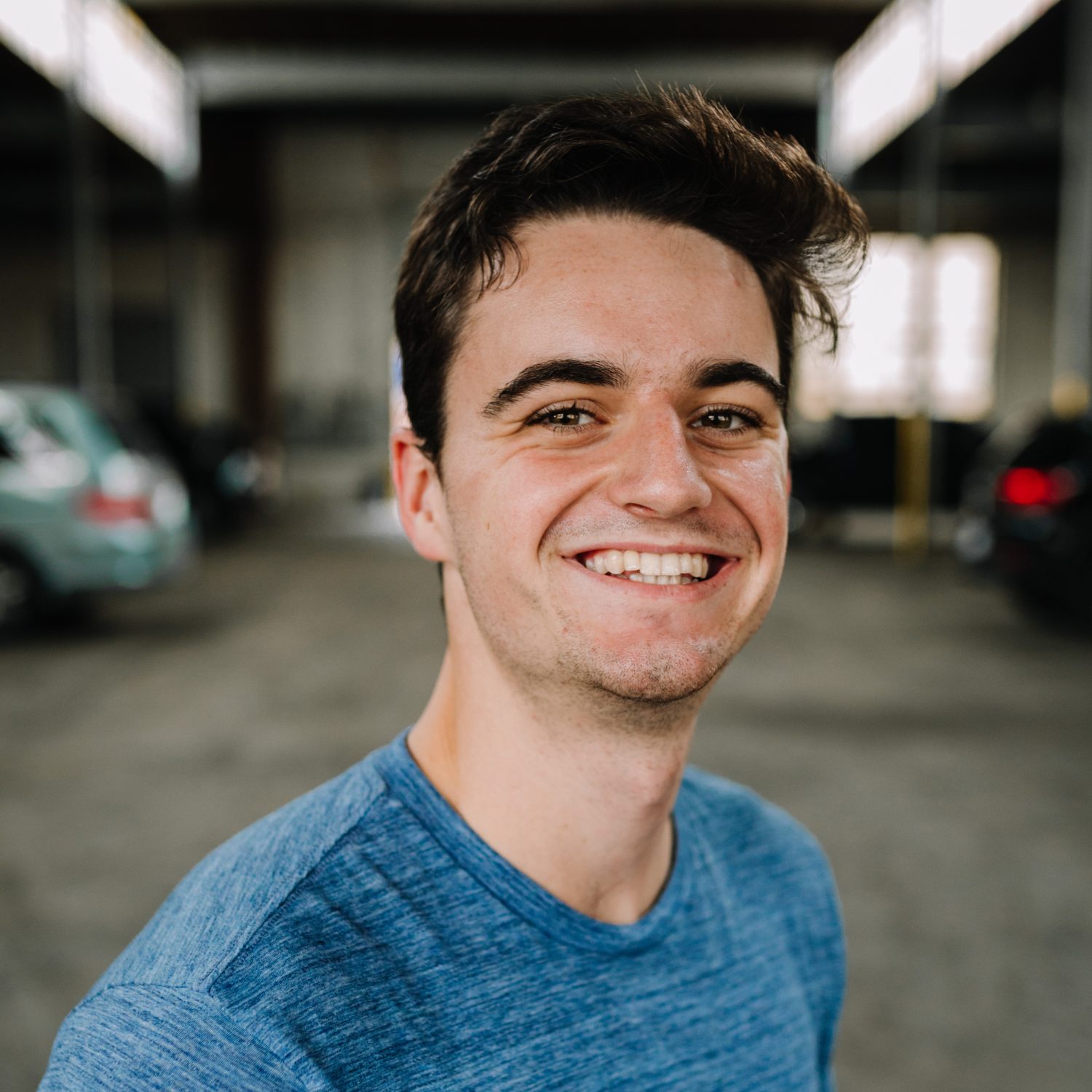 Experience the Future of Driving and the Power of Electric Vehicles

For far too long the automotive industry has been reliant on big oil and our planet is facing major consequences because of it. However, with the rise of the electric vehicle it is clear that a new era of transportation is on the horizon and I aim to help usher it in.

Using another emerging technology, virtual reality, EVR gives people a realistic experience of what its like to drive an electric vehicle and shows the advantages that they have over traditional gasoline-powered cars.

Swanson Russell
UX Intern
Being the UX Intern at one of Nebraska’s most renowned advertising agencies has allowed me to dive deep into the world of UI/UX design. In my time at Swanson Russell I have been able to work with a number of clients to help create digital experiences that form real connections between our clients and their customers. My responsibilities include wireframing and prototyping landing pages, building custom emails, and developing and animating digital display advertisements.

Jacht Agency
Web Designer
In my final undergraduate semester at the University of Nebraska – Lincoln I was able to secure the position as the sole web designer at Jacht, a student run advertising agency. As the only designer focusing in web I’ve taken on a variety of responsibilities which include designing and developing websites for multiple clients. I am also responsible for directing the agency’s internal web presence to help recruit future students to take part in the Jacht experience.

CompanyCam
Video Marketer
After a year-long tenure at CompanyCam I was promoted to Video Marketing. My responsibilities included filming and editing video content that was released as either promotional or educational material. Working closely with Graphic Designers, Copywriters, and the Digital Ads team I produced videos that have reached over one hundred thousand views and have drawn in hundreds of new trials.

Marketing Intern
I was hired as an intern on the marketing team at CompanyCam, an app easing the daily work flow of contractors across the world. I worked closely with a small marketing team to make sure our messaging was consistent and effective across all mediums. Being personally responsible for building and managing the company’s website and blog, I helped generate hundreds of thousands of new users to the site and generated qualified leads for the sales team.

UNL Ad Club
Art Director
As UNL Ad Club’s longest serving exec member, I served four terms as the club’s Art Director. As the Art Director I headed all things design for the club and helped push the overall aesthetics and branding of all content the organization released. The position required me to work closely with the Copywriter and Photographer so that content was published on a consistent and tight schedule to keep members up to speed. In my time as the Art Director I created fundraising designs that amassed over $8,000 in revenue in less than one month.