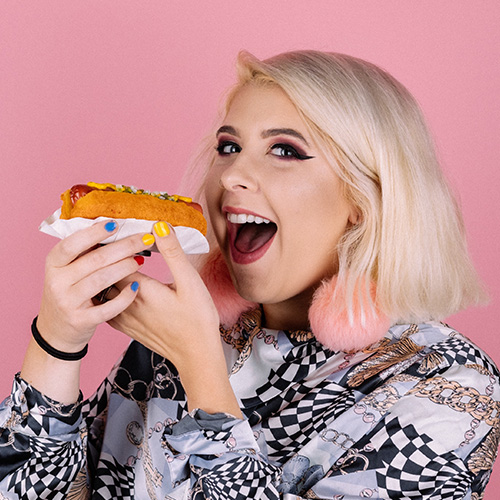 American film often idolizes Western culture through the lens of the white male. Our “hero” usually consists of a John Wayne-looking cowboy who rides around on a horse while he shoots the bad guys and wins the girl.

Not only are most Western films depicted inaccurately, but they play off of the idea that we should have fear for people who don’t fit the look of the classic American tale. In addition to that, they actually perpetuate the harmful stereotype that Indigenous people and People of Color are often times “the enemy” by displaying these people as blood-thirsty savages in many films. These depictions are racist and simply incorrect.

Although we are far from correcting these stereotypes completely, our culture is making slow advancements towards shifting the perception of the cowboy. The year 2018 brought us “Yee-Haw Culture,” a movement led by Queer people and POC. Sparkly cowboy hats, dazzling boots, and fringe are just a few of the fashion statements we have seen with this reimagining of Western-wear.

Not only have we seen this resurgence in fashion, but in music as well. Artists like Solange, Lil Nas X, and Mitski are incorporating these concepts into their music and visuals, in order to rightfully reclaim the image of the cowboy.

For my capstone, I wanted to dive a little deeper into this new culture and see how I could analyze it through an illustrative eye. In doing this, I came up with three drawings that are all recreations of stills from different Western movies (Tomahawk (1951), The Searchers (1956), and Lonesome Dove (1985)). All of these films had some sort of racist backstory going on, so I wanted to replace the typical white male cowboys with a more colorful and queer set of cowboys. I really enjoyed the process of researching these movies and themes and finding a way give an overdue update to some classic American films. 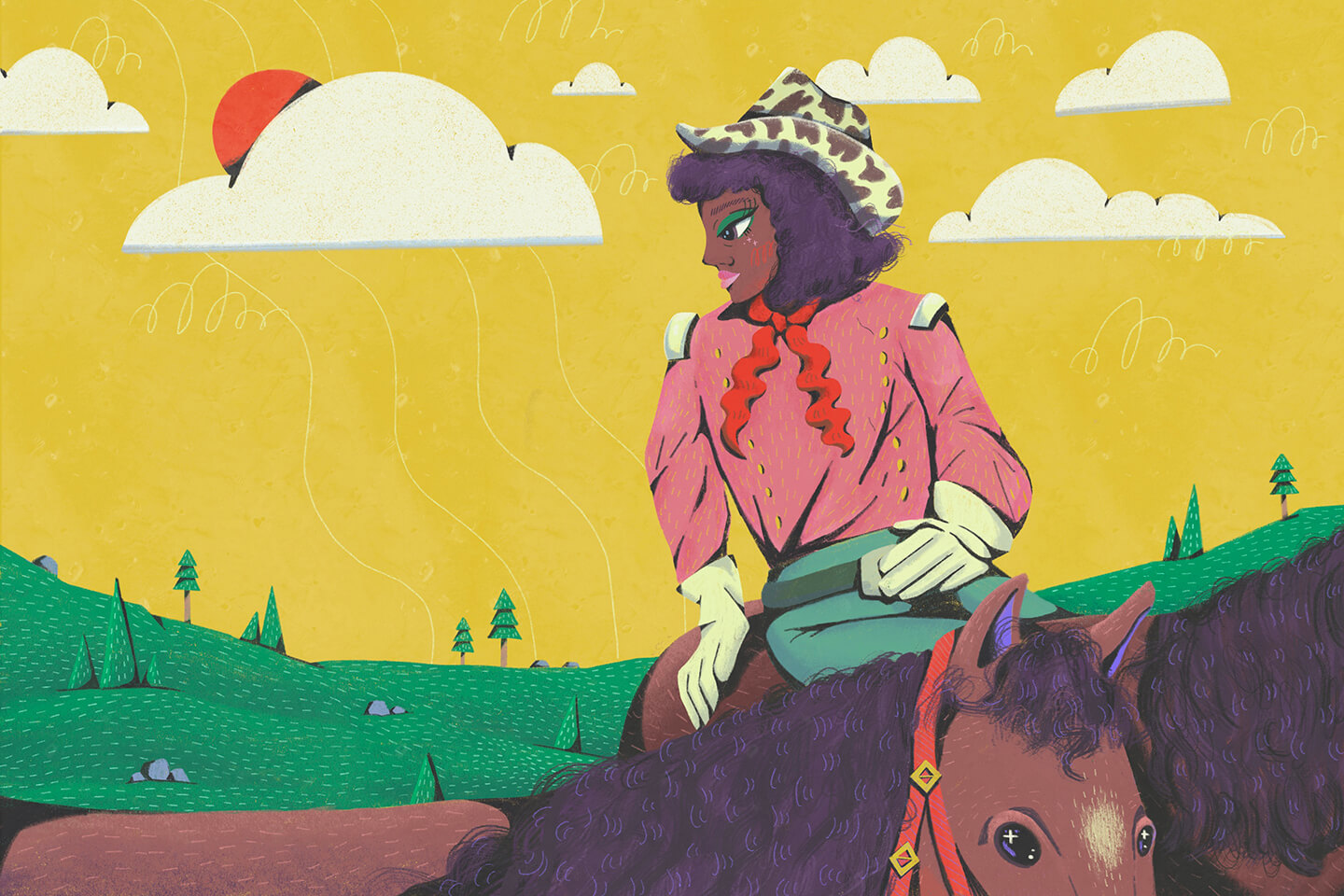 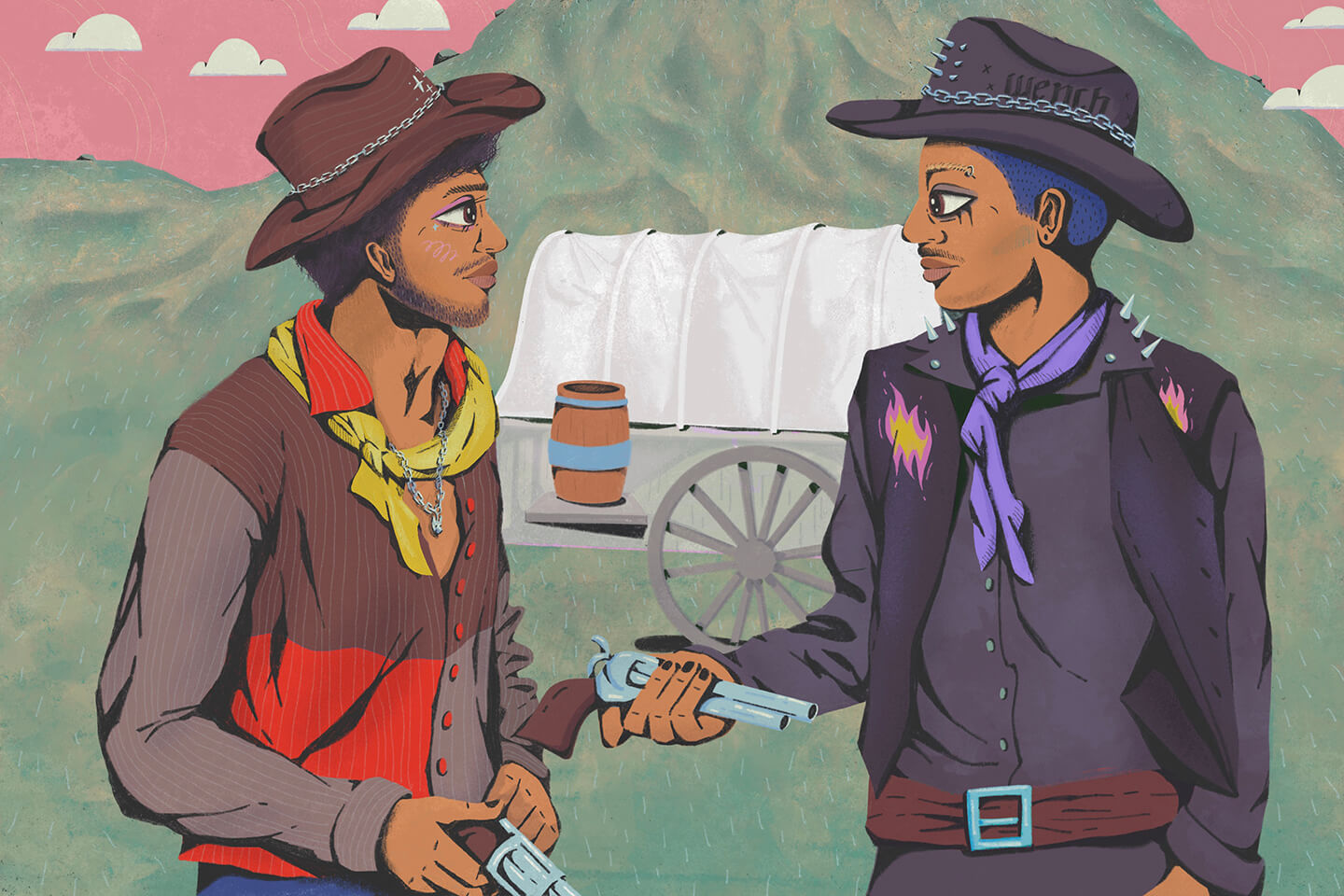 Pixel Bakery
Graphic Designer Intern
I am responsible for various multi-media design tasks at Pixel Bakery. I create storyboard, print design, illustrations, motion graphics, and animation. Additionally, I have worked on various branding projects and assisted with web design. We have worked for nationally recognized clients such as SoulPancake, Oxbow Animal Health, and Sola.

Jacht Agency
Designer
I spent two semesters of my college career at this student-run advertising agency. I created internal design assets and worked with a broad spectrum of clients during my time here. My biggest project was working with the University of Nebraska-Lincoln to create their new freshman Husker P.O.W.E.R. program, that was designed to help incoming students familiarize themselves with their new campus.