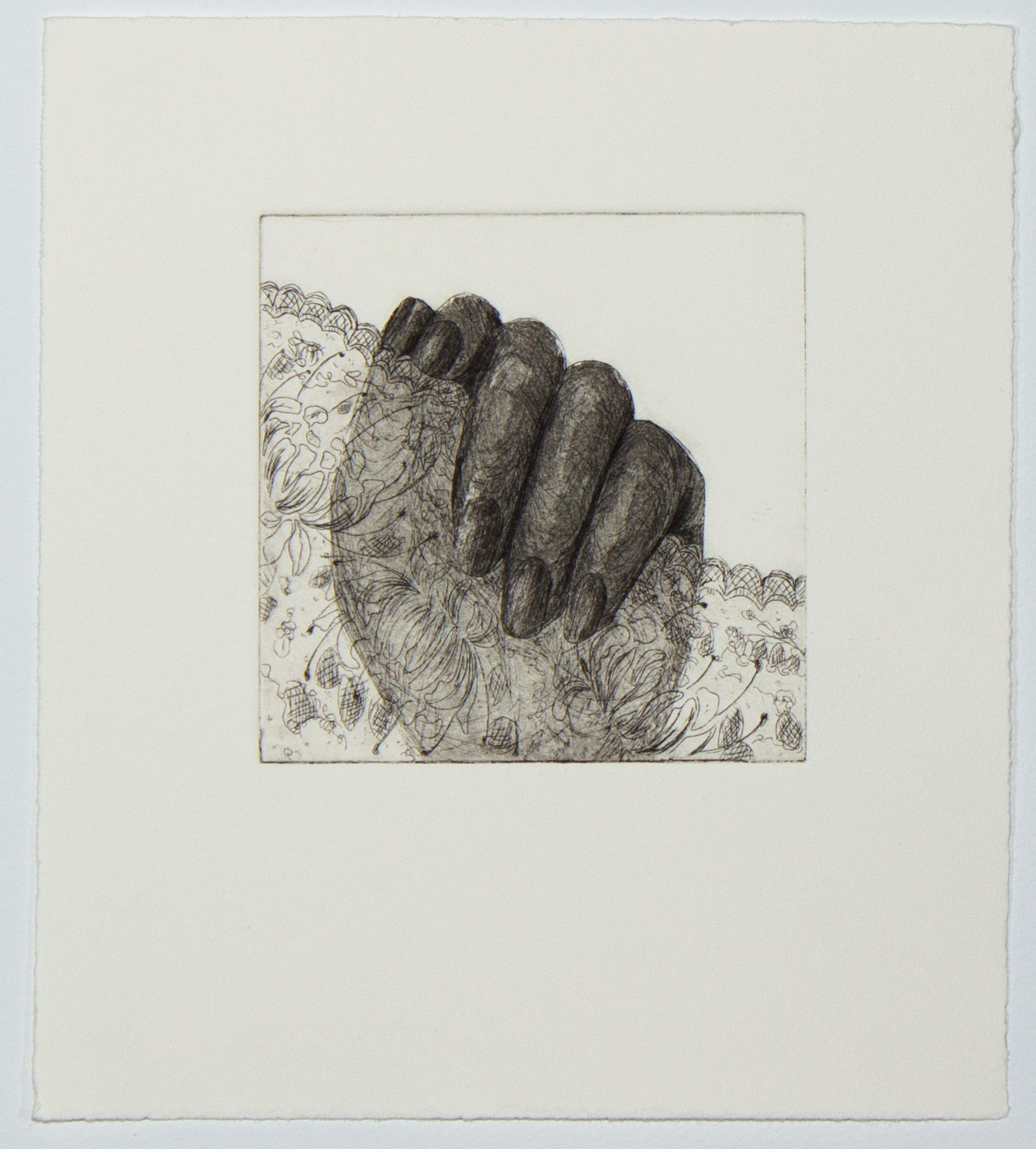 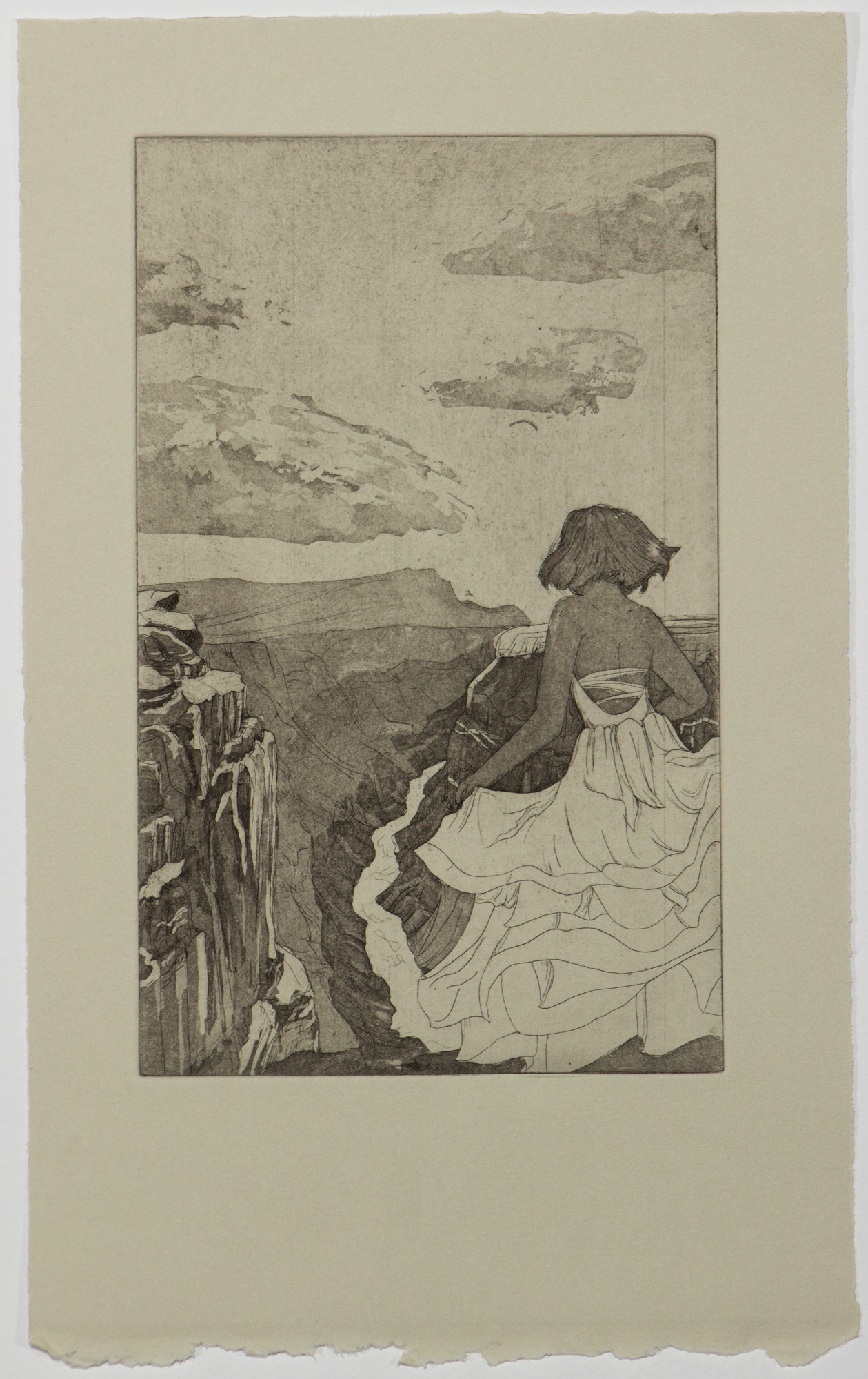 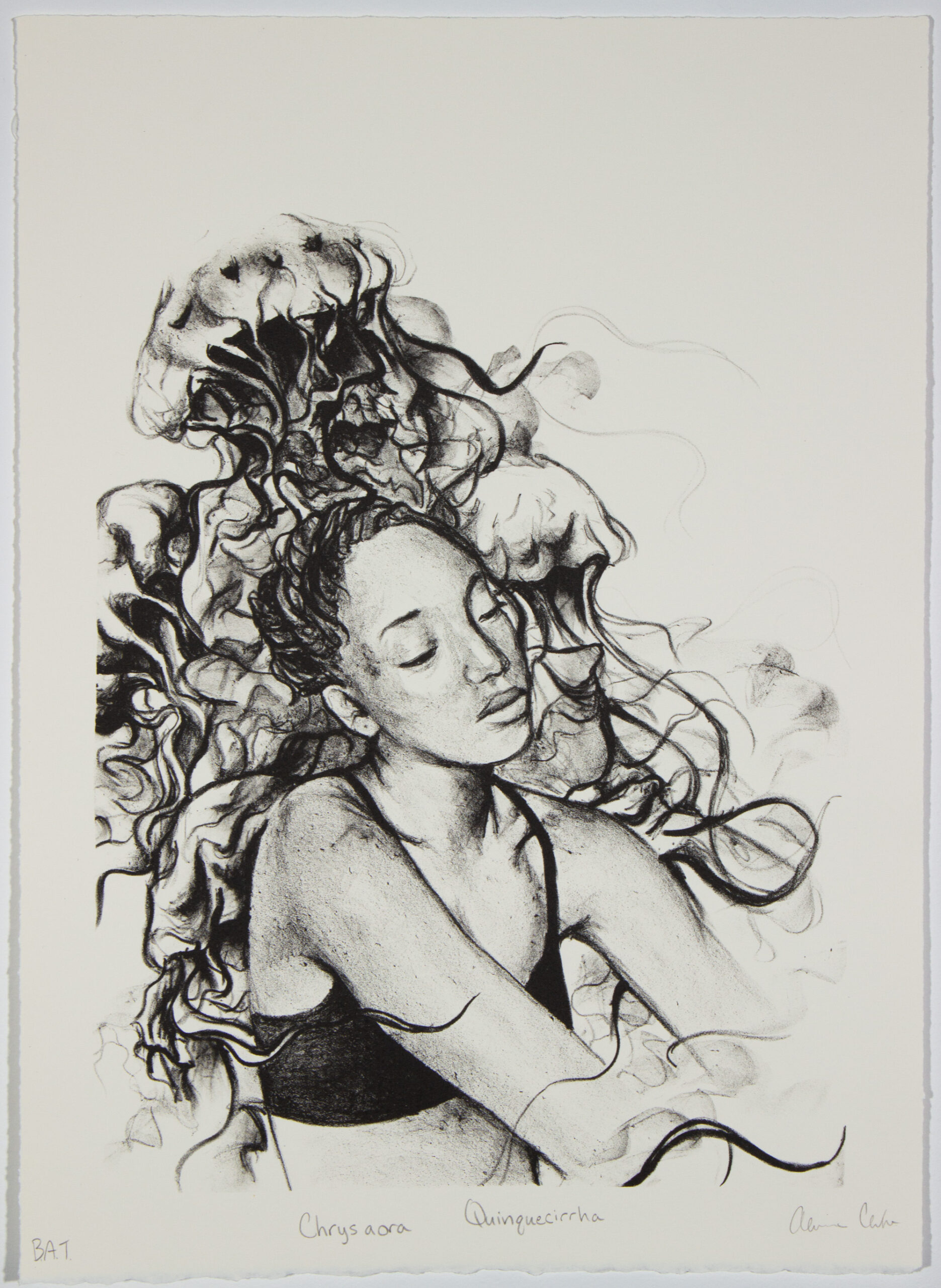 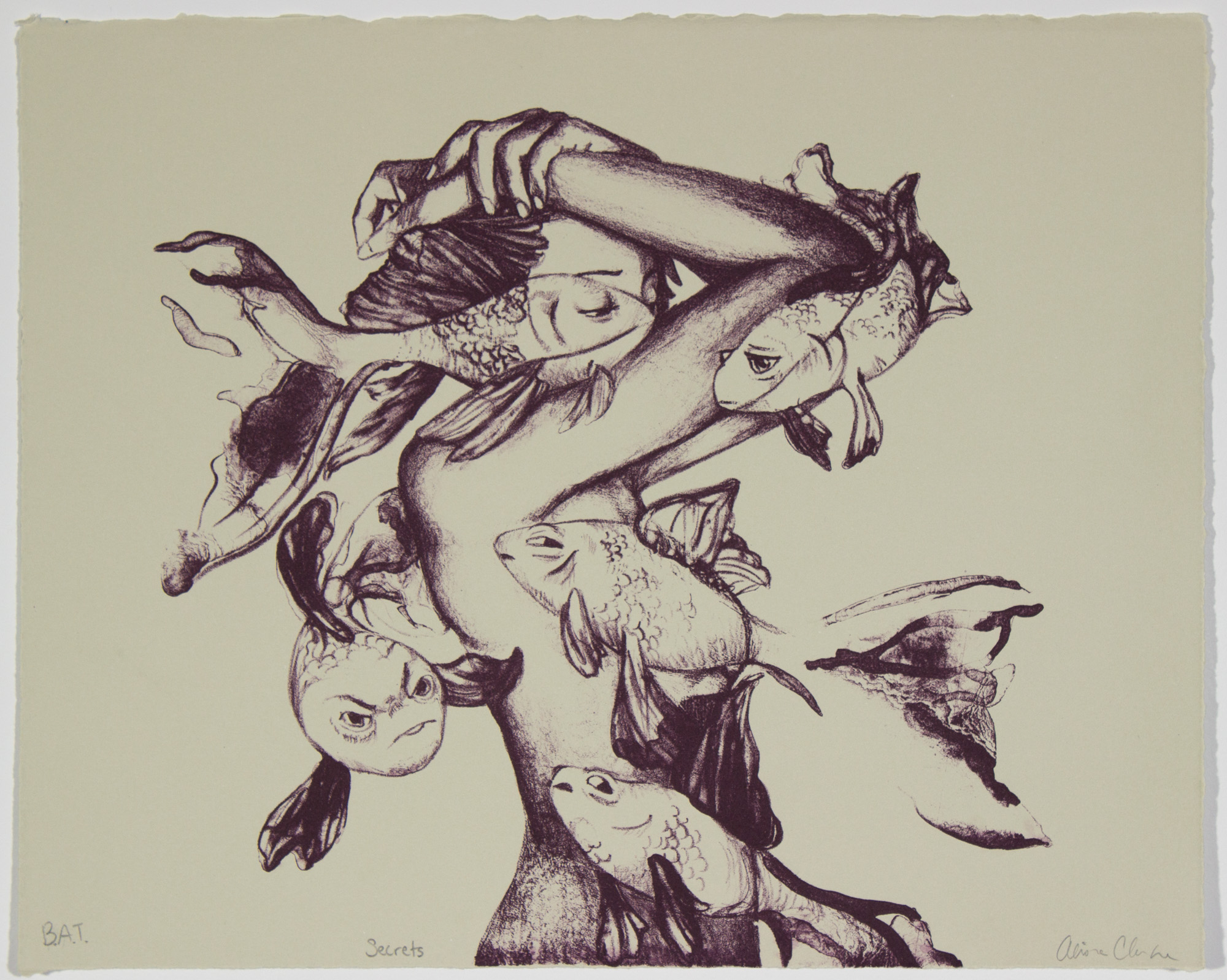 The work presented in this show is an indirect comment on death and life, deep emotions, and human consciousness. Rather than glorifying death, these images approach the topic subtly and symbolically. Each image depicts elements of nature as it relates to the finite existence of human life. Natural landforms, bodies of water, and time have existed long before we were born and will continue to exist after we are gone. All of these works explore the ideas of time, nature, and mortality in both real and imagined worlds.

Human Nature is an introduction to a story centered around grief and human nature. There are four animated digital drawings in this series, each presented as a cross between humans and natural landscapes. These moving images are a part of a larger narrative. The story is intended to be a five-part series detailing the circumstances of how these beings came to be, beginning with the belief that human nature can be perfected, and ultimately ending in tragedy.

The four prints included in this body of work involve characters and events from different stories. Unlike the characters in Human Nature, the fish, jellyfish, and space around these figures are visualizations of an internal state of mind. The copper plate etchings comment on the balance of the constant age of time and nature compared to the quickness of human life. Both etchings include subtle hints at the ethereality of life and the imminence of death. The lithographs reflect complicated emotions that merge with and overtake human consciousness. This work exists as a way to process heavy emotions thorough hidden meanings and soft imagery.

Alissa Clarke is a multi-media artist, residing in Papillion, Nebraska. She explores human emotions through various forms of storytelling such as drawing, printmaking, animation, and writing. Her work depicts nature and humanity and includes themes of death and time. Alissa is looking forward to graduating from the University of Nebraska-Lincoln in the spring of 2021 with a degree in studio art and a minor in business. From 2013-2014, she participated in the Kent Bellows Art Mentorship program, where she was mentored by local professional artists. Her gallery exhibitions include two pieces of artwork in the 33rd Annual Juried Undergraduate Exhibition in the Eisentrager-Howard gallery at the University of Nebraska-Lincoln. She is currently an intern at an animation studio based in Dubuque, Iowa.