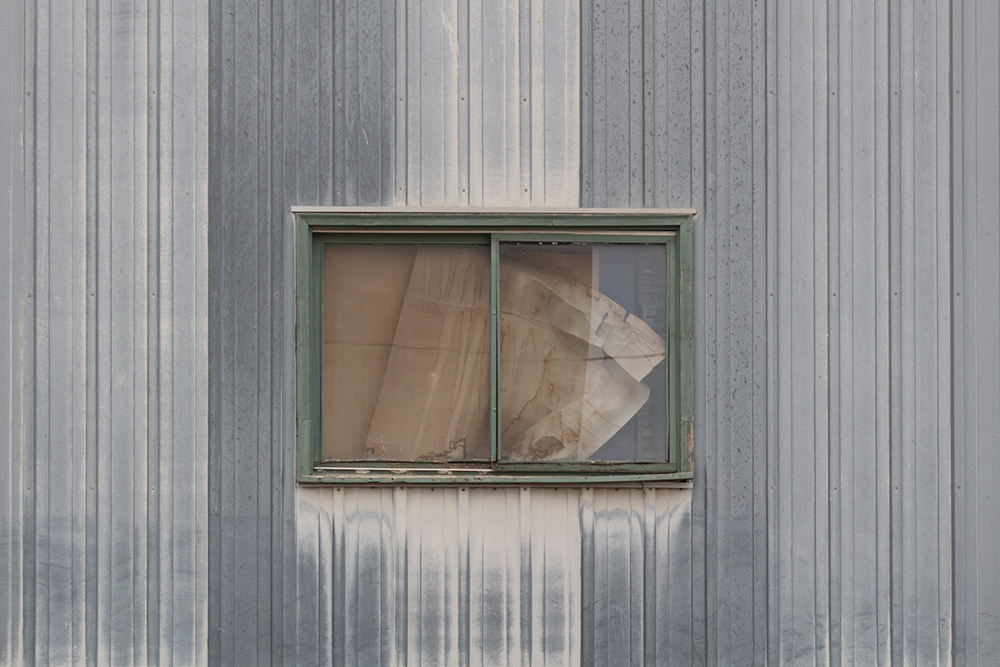 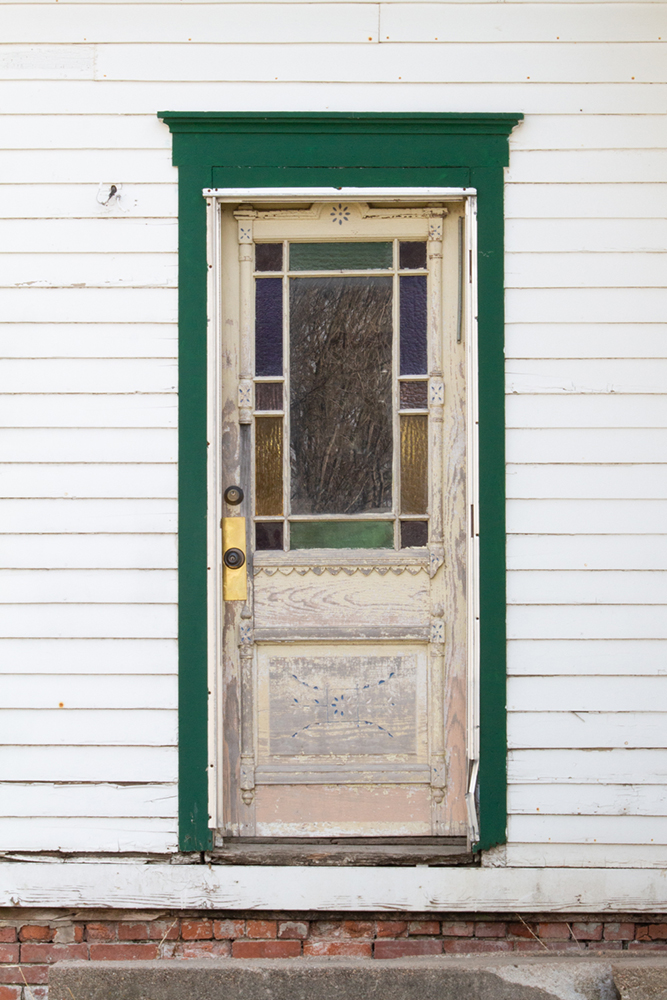 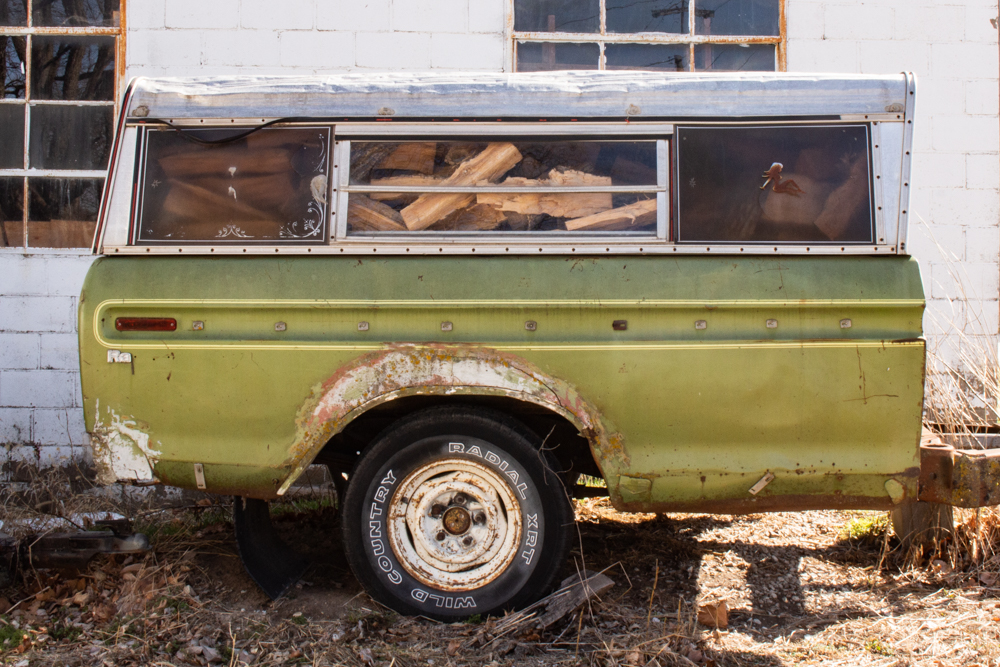 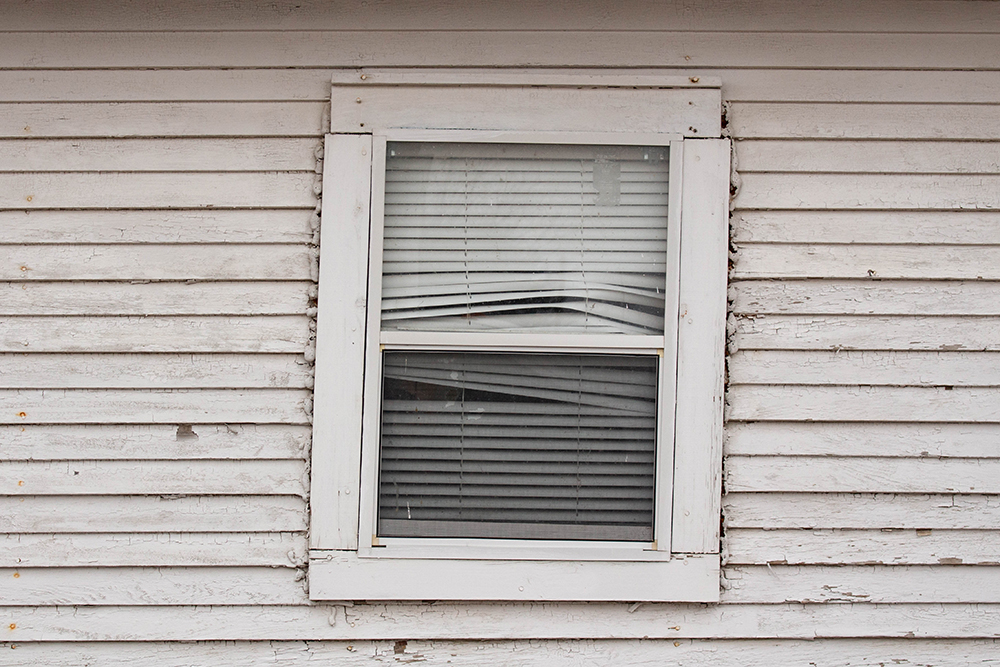 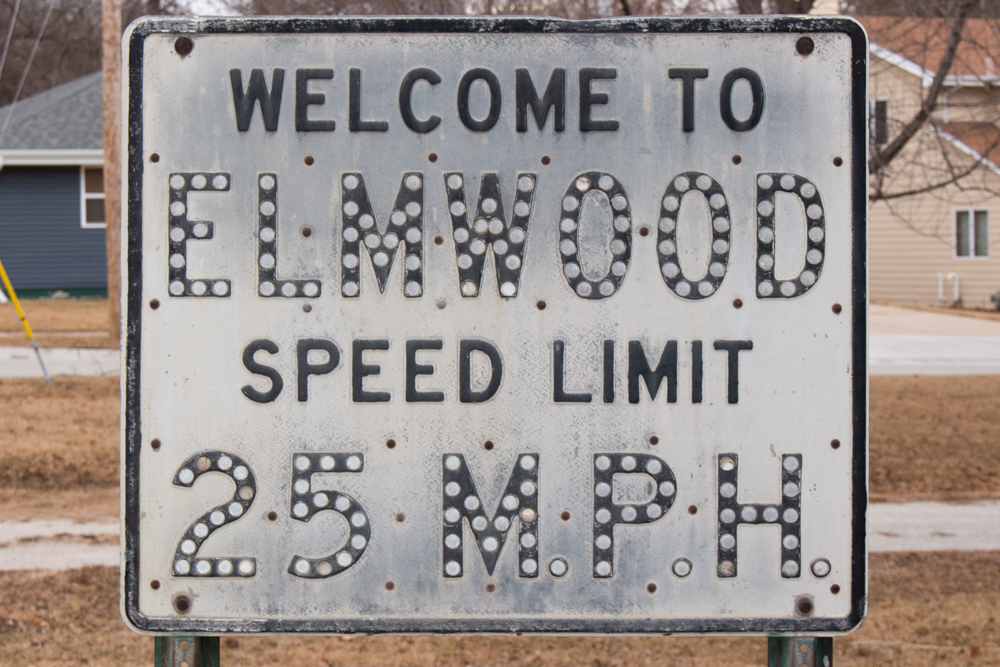 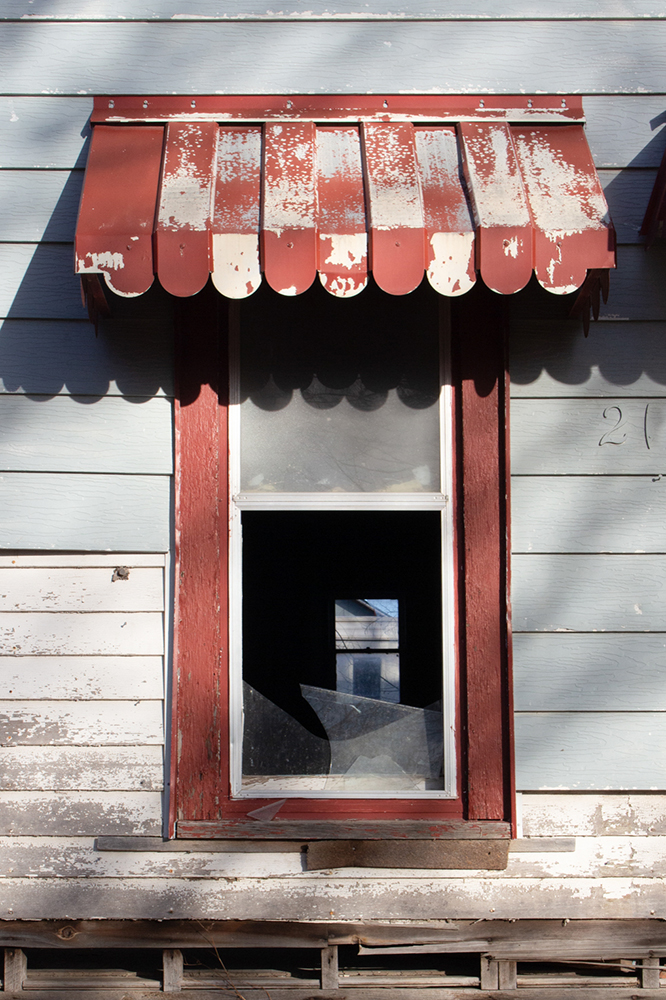 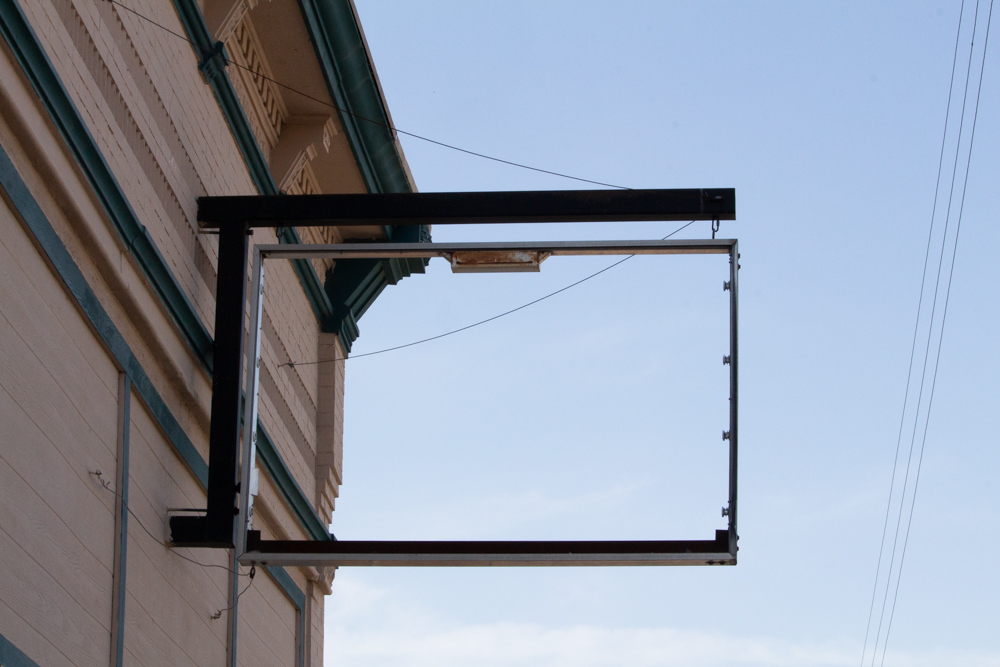 Growing up in the small town of Elmwood, Nebraska never really excited me. Upon receiving my first digital camera, I longed to be in a place that I had imagined would have more interesting views. The town of Elmwood has a dwindling population and few businesses, but it once had growth potential in the early 1900s as a stop on the Missouri Pacific Railway running from Union to Lincoln, Nebraska. Now, the only steady businesses over the years are a gas station and a bank. The town itself is not abandoned though opportunities are slim and Elmwood shares these characteristics with many other rural communities. Revisiting Elmwood as an adult, I more fully understand the complex forces that shaped my hometown over time. Using my camera, I frame compositions that suggest both the former order of the community and the built environment as well as their current state of decay.

Taren Stander, originally from Elmwood, Nebraska, will graduate from the University of Nebraska – Lincoln in the summer of 2022 with an Intercollege Bachelor of Arts degree with majors in Studio Art and Psychology. Her work in photography was included in the 35th Annual Juried Undergraduate Exhibition at the Eisentrager-Howard Gallery in Lincoln, Nebraska. She currently works with CenterPointe’s Artist’s on the Edge program. Following graduation, she plans to pursue her Master’s degree in Counseling.